Expanding CEP to every school in the Oklahoma City Public School District is a win for children, educators, and our State 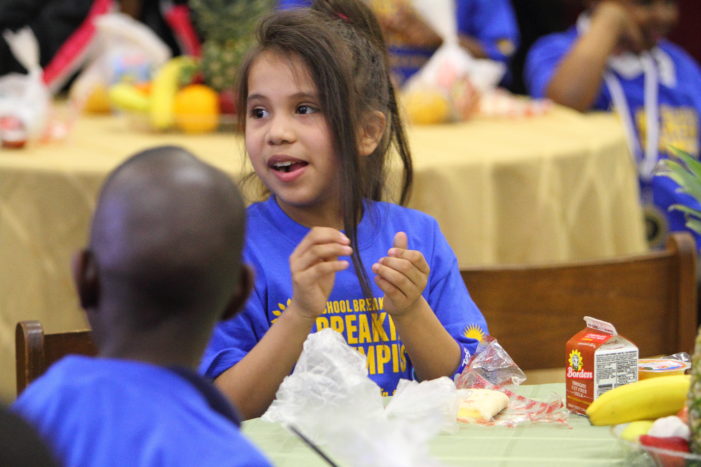 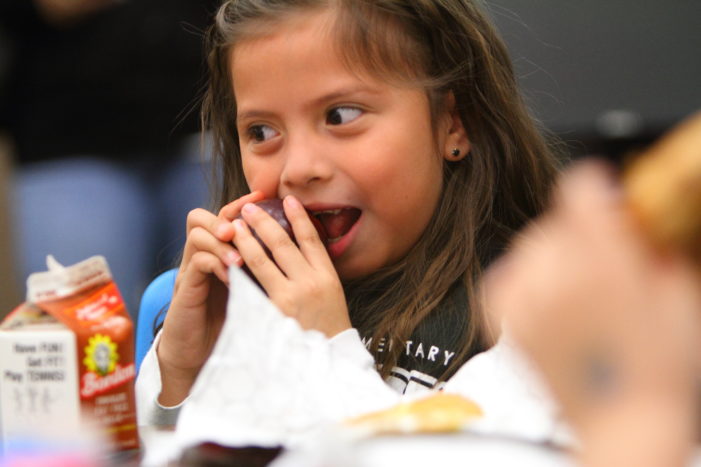 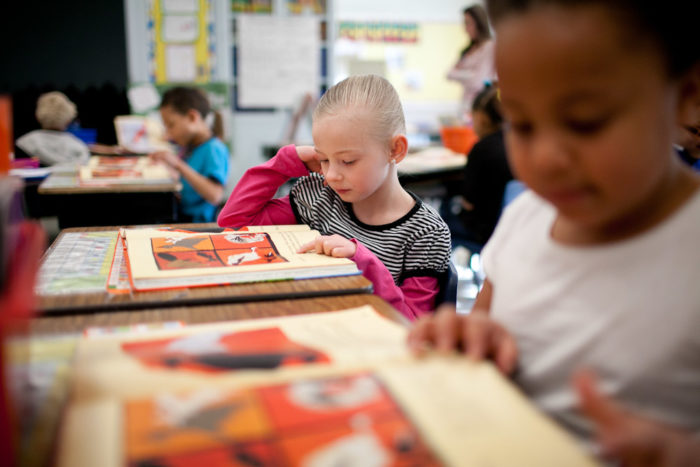 In 78 schools in Oklahoma City, children will have access to breakfast and lunch at no cost next school year. By implementing the Community Eligibility Program (CEP) Oklahoma City Public Schools has committed to ensuring that all students start the day on a level playing field and have every possible chance at academic success.

CEP in every school means that nearly 44,000 students will have access to meals at no cost which could have a substantial impact in a district where 84% of students are eligible for free or reduced price meals (FY 2015-2016). Hungry kids perform worse on tests and in the classroom, miss more school, and have more disciplinary problems than their peers.

CEP has numerous benefits including reducing the administrative burden on schools, increasing the number of students benefiting from school meals, improving academic performance, and eliminating the practice of lunch shaming. According to Hunger Free Oklahoma Program Director, Richard Comeau, “When all students are eligible to receive the regular lunch meal for free, no student is at risk of being turned away, singled out, or otherwise shamed due to school meal debt.”

Hunger Free Oklahoma Executive Director, Chris Bernard, believes that this is more than a win for Oklahoma City Public Schools. “This shows recognition by OKCPS that food and appropriate nourishment are crucial to a student’s educational success. I applaud OKCPS for setting an example for other districts. Even though they are hard pressed for funding due to a state budget crisis, they are committed to creative solutions that better their students’ chances of success. Expanding CEP to every school in the Oklahoma City Public School District is a big step forward for children, educators, and our state as a whole.”

Hunger Free Oklahoma encourages schools that are interested in feeding all students for free at little or no cost to the district to contact us to learn more.