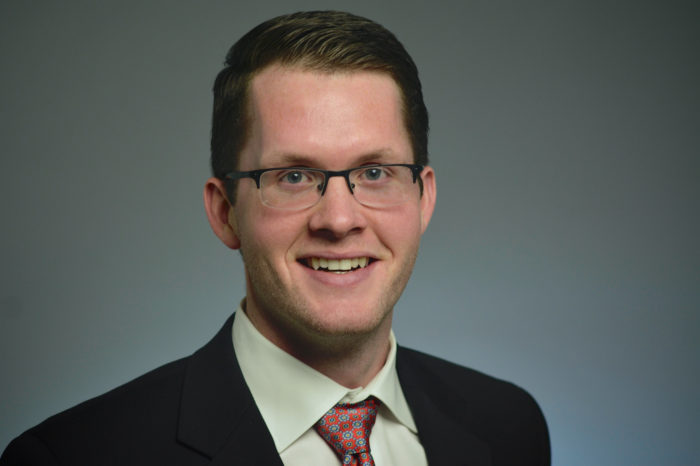 Richard Comeau joined Hunger Free Oklahoma in November of 2016. Richard is a native Texan who now calls Tulsa home. He brings an extensive background in food policy having worked in Congress on agricultural and food policy and as a Fellow at the American Frozen Food Institute studying food science and regulatory issues. Most recently, Richard served as the Regional Director of the Texas Hunger Initiative’s Fort Worth Office where he translated his technical background in food production to issues of food access. As the Regional Director, Richard led operations in a 25 county region including convening and leading multiple successful coalitions, affecting city and county wide legislative reform, and administering multiple programs aimed at increasing access to food for our most vulnerable populations.

Richard holds a BS in Agriculture from Texas A&M University and a MPA from the Bush School of Government and Public Service.